Zane Navratil, 27, started playing pickleball when he was 18, after claiming three high school tennis State Championships in Wisconsin. He played Division III tennis at the University of Wisconsin-Whitewater where he earned a degree in Accounting and achieved Academic All-American status. Upon graduation, Zane moved to Milwaukee, took a position as an auditor for Deloitte & Touche, and earned his CPA license. Pickleball, however, was calling his name, so he left the business world in 2020 to play and teach pickleball full time.

It didn’t take long for Zane to achieve high accolades in pickleball; he is now ranked #5 in Men’s Singles, according to the World Pickleball Rankings. His presence and performance at recent tournaments is remarkable – he’s earned over 20 medals in professional tournaments in 2021 alone.

Zane regularly teaches pickleball clinics across the country and is known for a teaching style that is both efficient and methodical, as well as engaging and fun. He has helped thousands of players improve their game through his clinics and private lessons. His driven and competitive personality is well balanced with his silly sense of humor and ability to have fun with his partners, competitors, and students.

When Zane isn’t on the court, you’ll likely find him at home with his fianceé, Jenny, and his puppy, Murray, either sitting on a patio enjoying a good taco or on a hike. 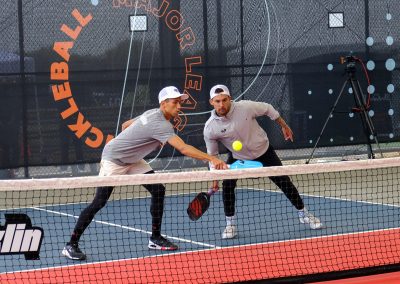 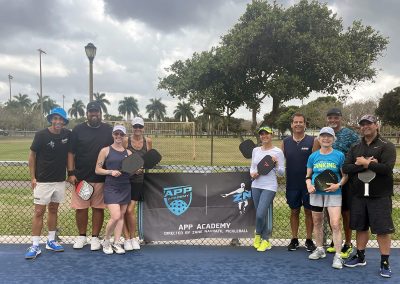 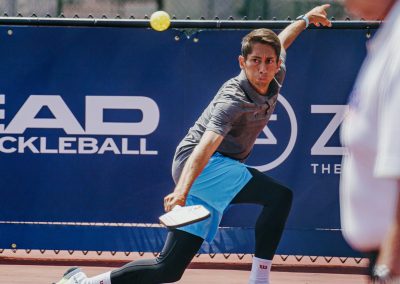 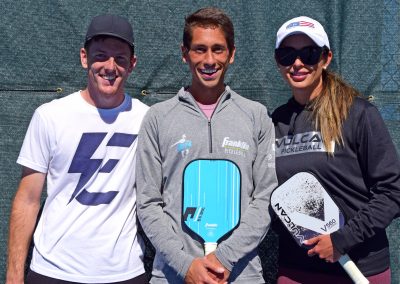 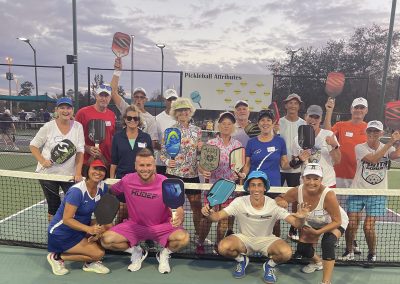 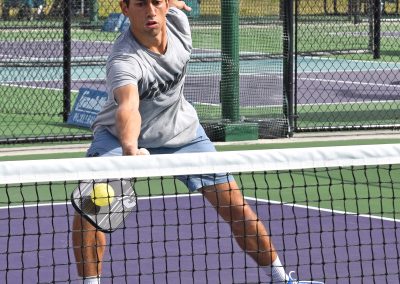 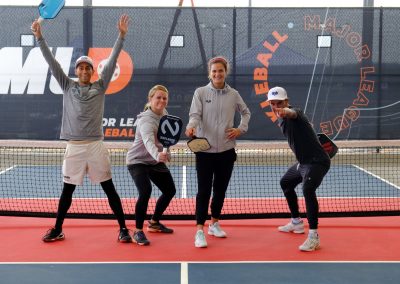 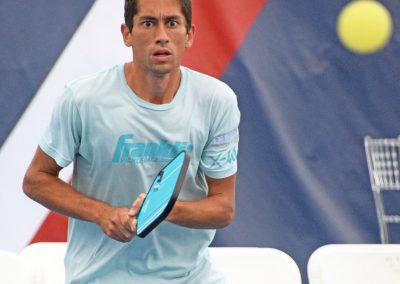 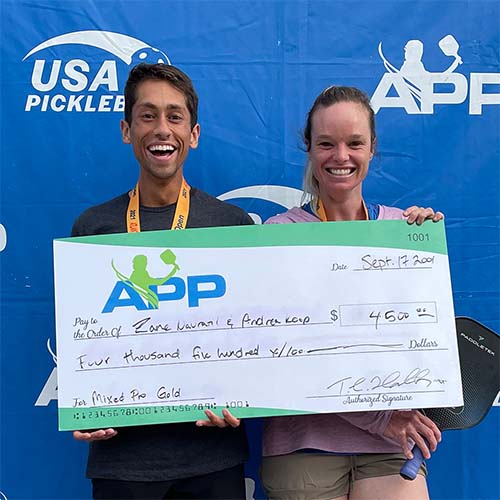 Know when and where Zane is playing
Click Here 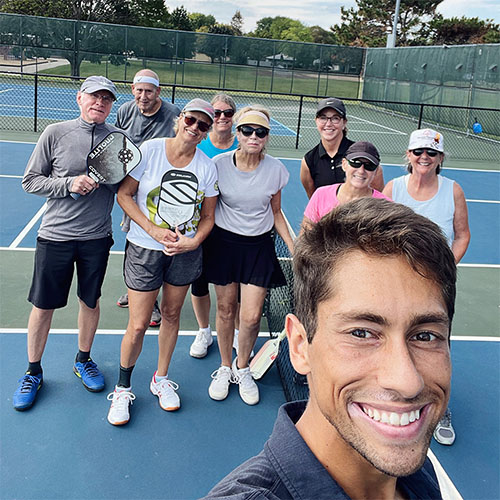 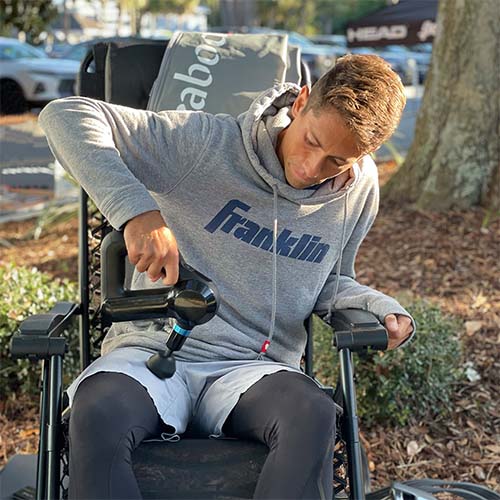